A Unitary Patent will provide protection spanning most of the countries of the European Union (except for Spain, Poland and Croatia, at least for the time being).

With a population of over half a billion people and a GDP valued at more than $18 trillion, this region represents the largest single market in the world. Further, the jurisdiction of the UP is capable of expanding further as additional territories join the EU, along with a possible development that would allow for non-EU countries to sign up (such as Norway and Switzerland).

A Unitary Patent will therefore cover the majority of the European Economic Area, with the potential to grow. 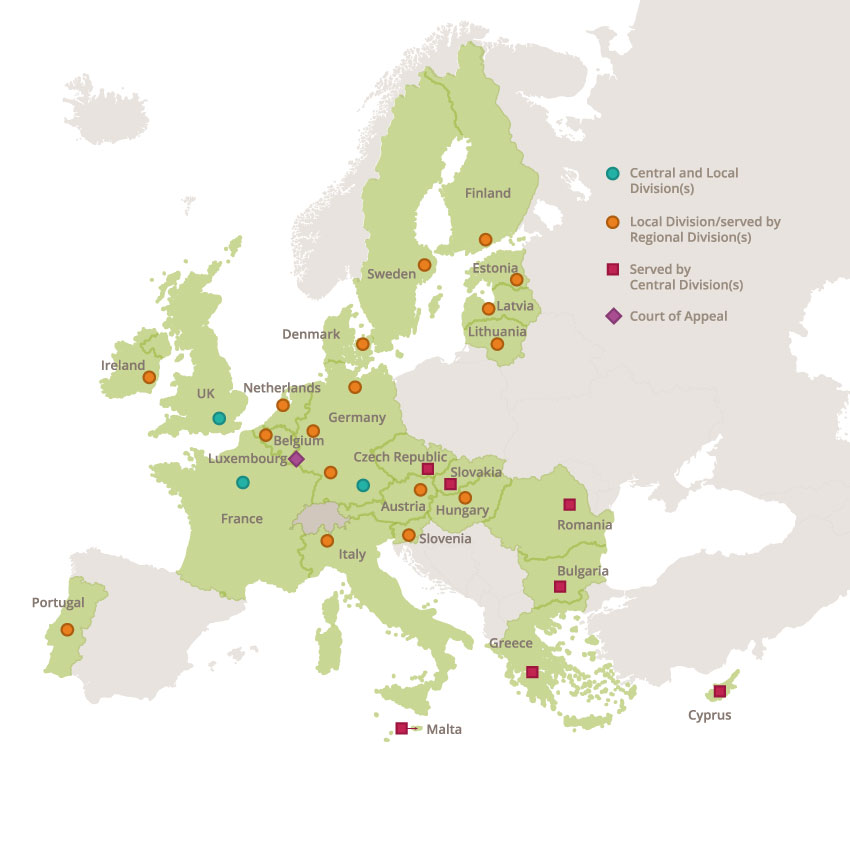 In this series, we give our top 10 reasons to welcome the Unitary Patent system and explore why the system is a great thing for innovative UK businesses. Watch this space for more reasons posted weekly.