You are here: Home > Our people > Karl Barnfather 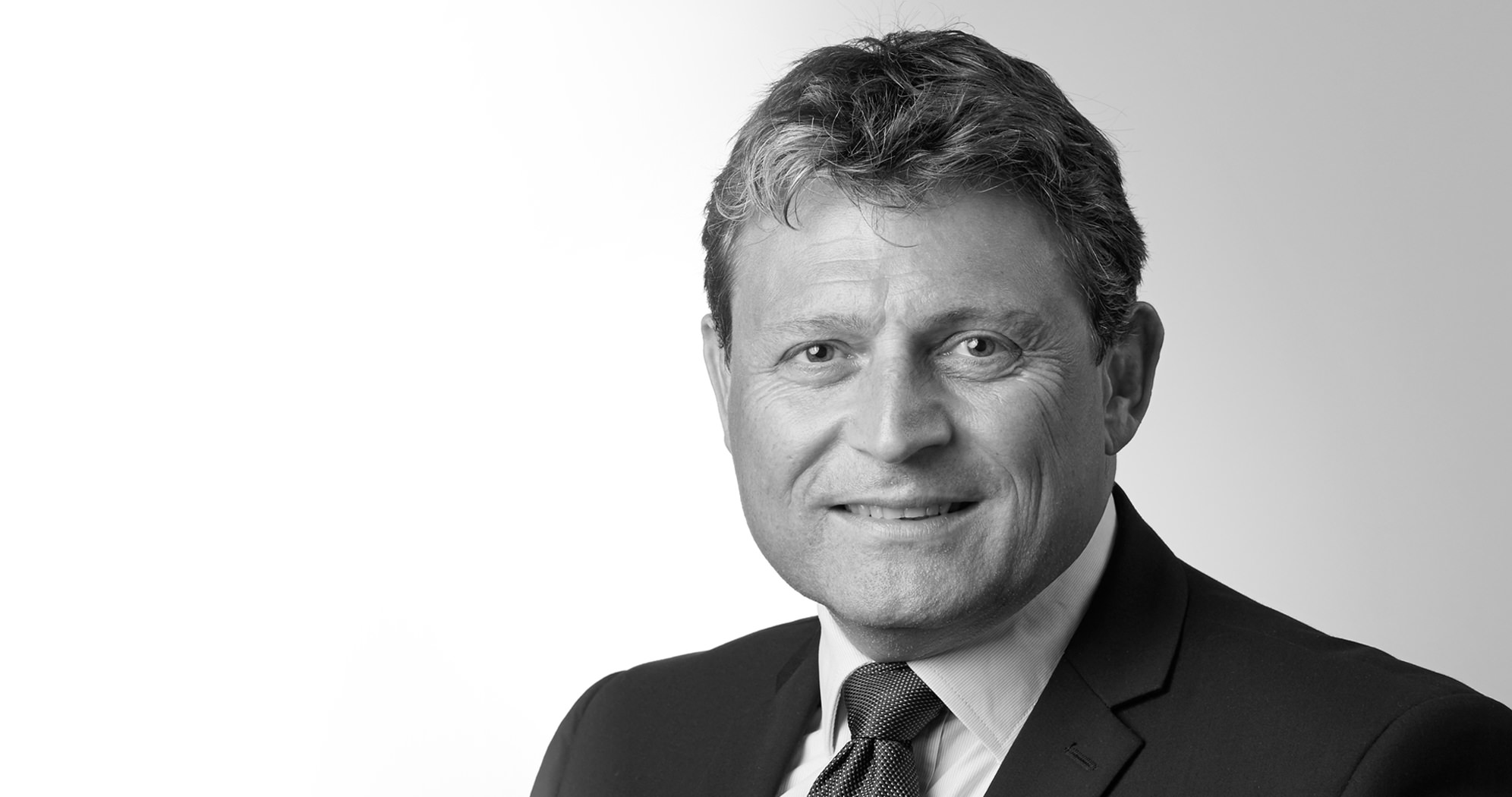 Karl Barnfather is a senior member of our Electronics, Computing & Physics group.

Karl’s experience includes software (especially user interface, financial instruments and web-based systems, and AI), aerospace, photonics and telecommunications, among many others. His creative approach means he is particularly adept at taking on difficult software and computer implemented inventions.

Karl is passionate to ensure innovative companies maximise their potential benefits from the IP system not least through use of an IP strategy commensurate with their own business goals. Karl founded an interactive workshop approach to IP Strategy to enable innovators better to understand how IP fits within a product/service lifecycle. Karl is the Chair of the LES IP Strategy committee and speaks at international conferences on this subject. He has recently extended the interactive workshop approach to engage innovators in the use of IP to protect artificial intelligence systems.

Karl has represented companies ranging from high-tech university spin-outs to multinational companies, across many technology sectors. Karl seeks to ensure the most appropriate IP protection is obtained to meet the client’s expectations and needs.

Karl has enjoyed success before the Opposition Boards and Appeal Boards of the European Patent Office, revelling in the efficient, inquisitorial style of the proceedings, and has led cases in technologies ranging from magneto-optics to financial instruments. He has been invited to speak at many international and domestic conferences such as PraxisUnico and IET. He has chaired panel sessions at ABA and LES conferences, and continues to speak at various meetings – especially on thorny software patents issues and increasingly on AI.

Karl has undergraduate and postgraduate degrees in Physics from the University of Warwick. His doctorate was carried out in part in Grenoble, France and used magnetic resonance and neutron scattering techniques to investigate hydrogen fuel cell technology. The benefit of a modern Physics degree covering much electronics, computing and robotics, as well as traditional subjects such as optics and wave theory, and other theoretical aspects of Physics gives Karl an excellent base on which to practice as a patent attorney. He recently enjoyed completing the Oxford University “Fintech Programme” run by the Said Business School to consider disruption and future trends in fintech, regtech and proptech.

Karl began in IP licensing electronics technology in the corporate sector. Karl is a qualified Chartered Patent Attorney and European Patent Attorney. He became a Partner with us in 1997 and has held the lead Partner role of each of our Marketing, Midlands, and Electronics teams. He was unanimously elected Chair of Withers & Rogers LLP commencing April 2012.

Karl has the Université de Strasbourg (CEIPI) Diploma in European Patent Litigation and is qualified to practice before the Unified Patent Court. He is also recognised as a leading IP Strategist as one of the IAM 300 IP Strategists and Chair of the LES GB&I IP Strategy Committee.

While not one for standing in a crowd watching others, Karl enthusiastically supports his family in their diverse pursuits from playing rugby to dance shows. It would be fair to describe Karl as relatively “high energy” and his positive attitude to life extends to pursuits outside the office, not least in winter when he is an enthusiastic skier. Karl has continued learning German beyond training to become a European Patent Attorney and is a frequent visitor to Germany and Austria socially as well as on business.