You are here: Home > Our people > Kirsty Simpson 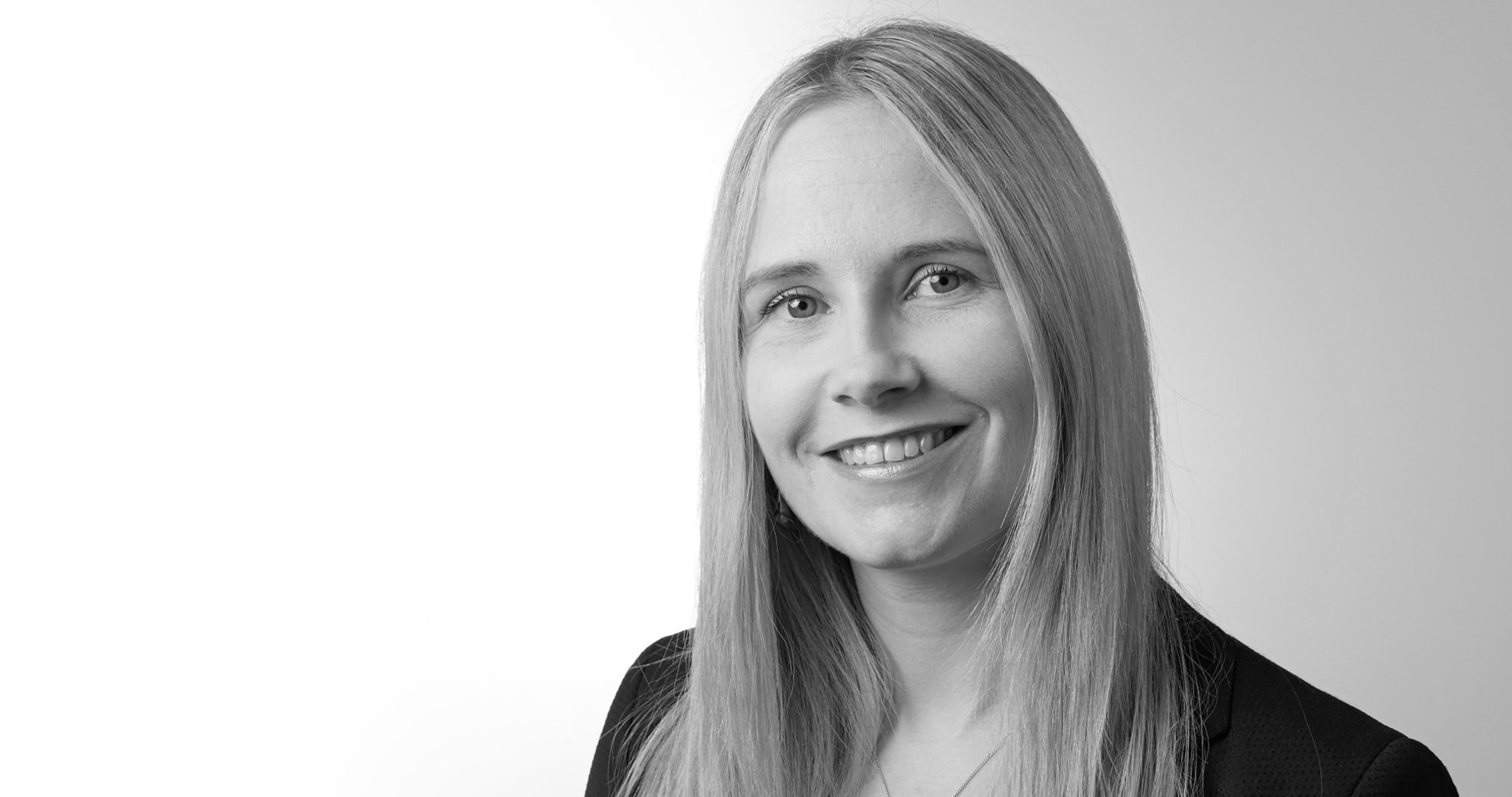 Kirsty Simpson is a patent attorney in our Life Sciences & Chemistry group.

Kirsty has experience of dealing with inventions in several areas of the consumer goods market and currently handles inventions covering a broad range of the biotechnology sector as well as applications for a major sports retailer.  Kirsty is involved in drafting patent applications, prosecuting them in jurisdictions around the world and she is also involved in Oppositions and Appeals before the European Patent Office.

Kirsty works for a number of university clients, both in the UK and abroad. She also works with lone inventors and small to medium sized companies, as well as large multinationals.

Kirsty graduated with a BSc in Biochemistry with Medical Biochemistry from the University of Bristol. Kirsty then obtained a scholarship to undertake doctoral research at the University of Oxford in the field of Human Artificial Chromosomes (HACs) for use in gene therapy. Whilst completing her doctorate, Kirsty gained a Certificate in Intellectual Property Law from Brunel University and following a short period in the IP department of a biotech start-up company, joined Procter & Gamble in 2008 where she qualified as a European Patent Attorney in 2011. During her time at Proctor & Gamble she had responsibility within Europe for multiple areas of the fast moving consumer goods market.

Kirsty qualified as a UK patent attorney in 2013 shortly after joining Withers & Rogers.

In her spare time, Kirsty loves the theatre, dancing, photography and travelling.  Having previously competed in ballroom and Latin, Kirsty still goes to ballet and other dance classes when possible.  Kirsty has also recently obtained a BTEC in photography and likes to travel as much as possible with her camera.