You are here: Home > Our people > Mathias Neumüller 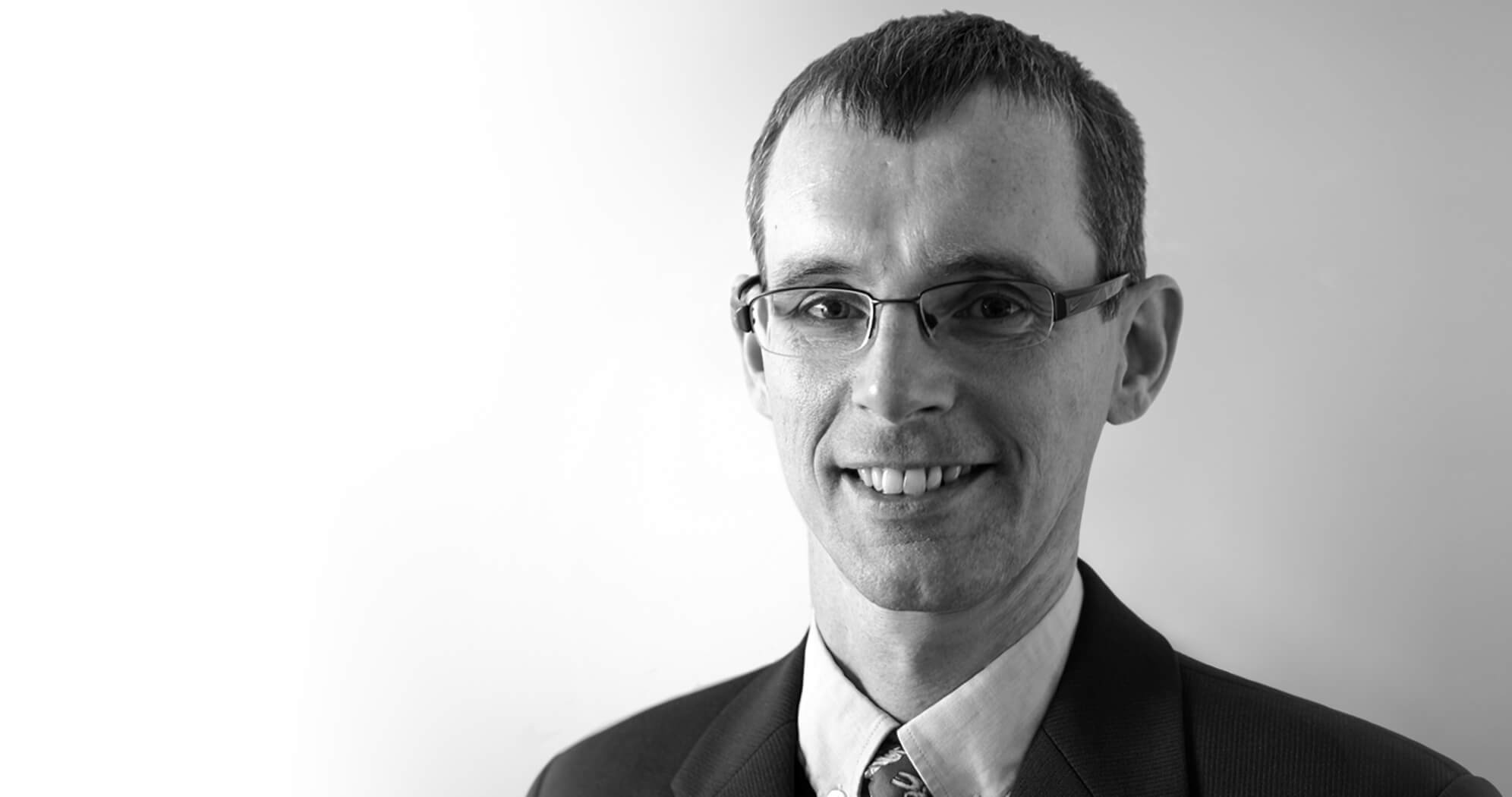 Mathias Neumüller is a German and European Patent Attorney in our Electronics, Computing & Physics group.

Mathias advises the group on topics specific to the German jurisdiction and market. He is also an experienced patent searcher and has prepared several invalidity suits before the German Federal Patent Court.

Mathias deals with many aspects of analog and digital circuits, from their manufacture to their use, with a particular focus on low-level control circuitry. With his ability to quickly extract essential information, he also enjoys work in other fields, including telecommunications, energy management and mechanical engineering.

Over the years, Mathias has worked for a number of medium to large clients based in Europe and East Asia, directly interfacing with patent managers and inventors alike and successfully growing their IP portfolios. He has also helped several start-up companies to secure their business ideas with corresponding patents. He is now extending his activities to the United States, with a particular focus on establishing a framework for effective global IP management. Additionally, Mathias has extensive experience in patent searches and helped to defend his client’s interests against infringement accusations brought forward by several non-practising entities in different computer related technologies, including the MPEG audio standard. He also analysed several patents with regard to their relevance to essential telecom standards, in particular 3GPP standards.

Since becoming a patent attorney himself, Mathias has trained three candidates for both the German and European qualification exams.

Mathias holds a Doctorate in Computer Science and two Master degrees, one in Physics and one with Distinction in Information Technology Systems, from the University of Strathclyde in Glasgow. Previously he has completed his basic Physics training at the University of Hannover, where he focussed on quantum optics.

He entered the patent profession in 2004, qualified as European and German patent attorney in 2008 and 2009, respectively, and joined Withers & Rogers in 2019.

Mathias enjoys the peace of the mountains, in particular on cross-country skis in Scandinavia, and also brushing through dense vegetation for orienteering races.