You are here: Home > Our people > Steffi Sesuraj 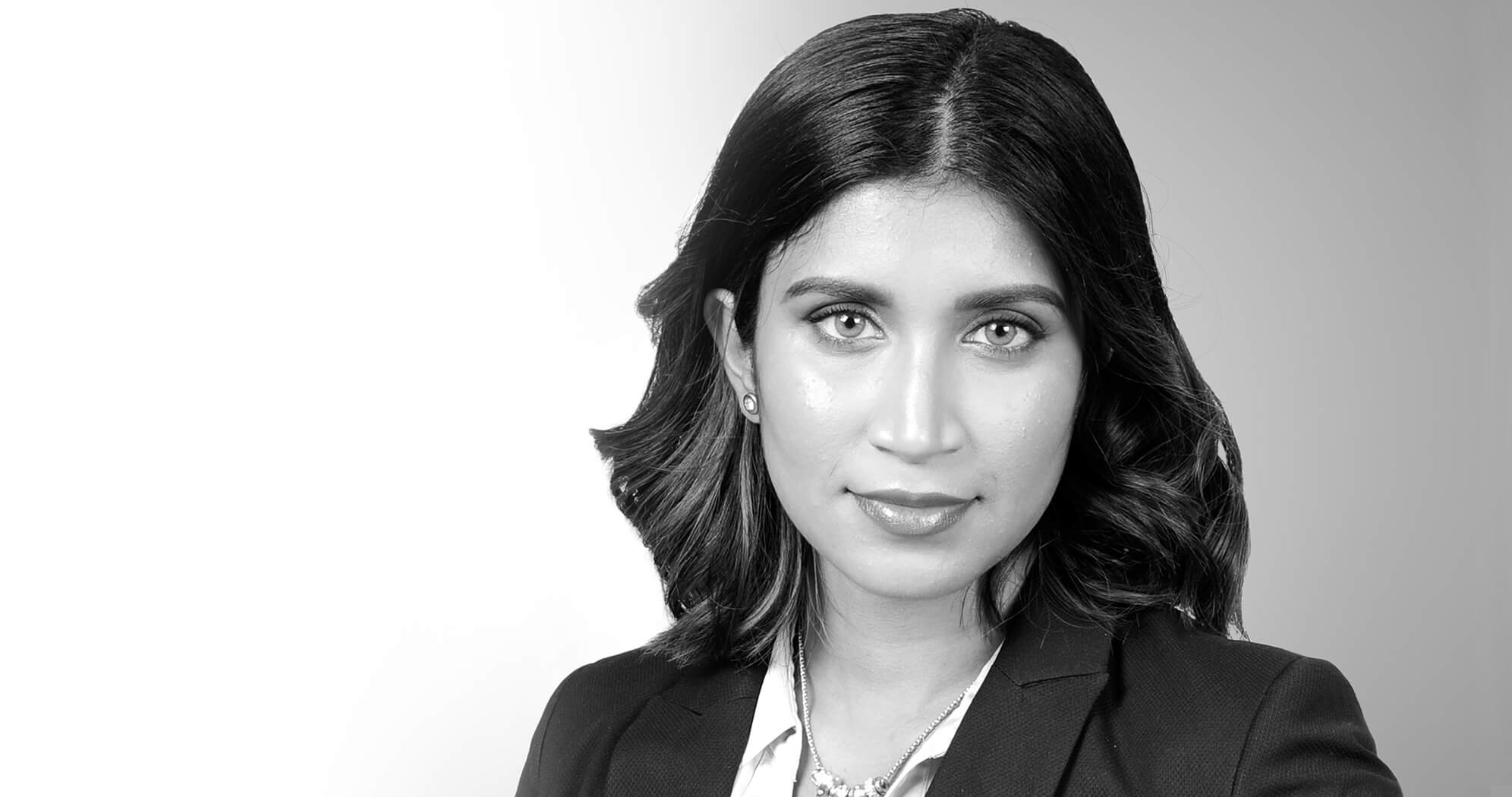 Steffi Sesuraj is an Associate in the Electronics, Computing & Physics group.

Steffi holds a Postgraduate Certificate in IP law from Queen Mary University, London. Steffi also holds a doctorate in Electronic and Electrical Engineering (PhD from University of Southampton), specialising in application of nanotechnology for thin film photovoltaics – she has published several papers as the lead author in peer-reviewed journals. During university, Steffi was the student secretary for the UK division of the International Solar Energy Society.

Steffi has won several national and international awards for her research into the applications of nanotechnology, including the Best Electronic Engineering Student in Europe from the Institute of Engineering and Technology in the UK.  Steffi was also awarded a fellowship by Japanese Society for Promotion of Science to work in Tsukuba Japan, collaborating with a group of scientists at the National Institute of Advanced Industrial Science and Technology for fabrication of Plasmonic Microcrystalline Solar Cells.

Before joining the patent profession, Steffi worked as a Process Architect in a leading multinational telecommunications company where she led a team of technicians, developed fabrication lines and gained hands-on experience in design and fabrication of optoelectronic devices.

Steffi enjoys learning new languages and currently speaks six including English, Dutch, French and Hindi. She also enjoy writing and publishing philosophical poetry. Steffi has a strong interest in national/international politics and is an active volunteer for a major Think Tank group contributing to ideas on development and implementation of education and economic policies. As part of her interest in policy drafting, she has been a Student League of Nations member at the UN General Assembly in Geneva, simulating resolution drafting on topics of human-trafficking and climate change.