You are here: Home > Our people > Tania Clark 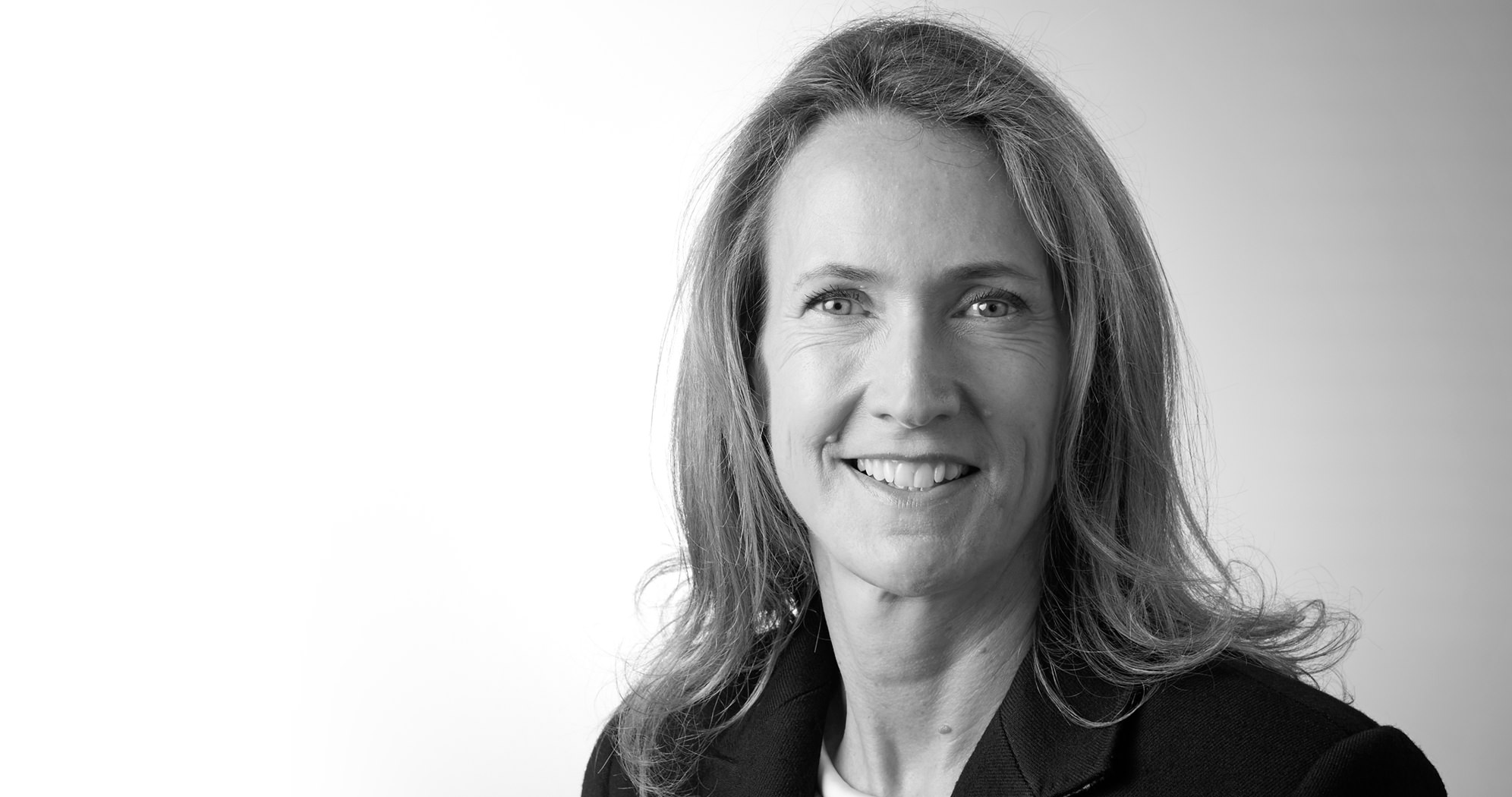 Tania Clark is an attorney in our Trade Mark group. She is also a member of our Designs group.

Tania has handled multinational trade mark and design applications and is a keen advocate of the Madrid Protocol and Hague systems.

Tania has worked with clients in most sectors and her present portfolio includes companies across a wide range, including finance, online gambling, prepared foods, electronics and prostheses.

Tania has strong communication skills and is adept at negotiating settlements of conflicts. She has had considerable experience in managing worldwide filing programmes.

Tania is a Fellow and Past-President of CITMA (Chartered Institute of Trade Mark Attorneys).

On the international side, Tania has been appointed to the Supervisory Board of ECTA and is also a Committee member at INTA.

Tania has a law degree from Birmingham University and a Master’s degree in Law from London University (LSE). She also has a Diploma in French Law from Limoges University in France.

Tania qualified as a Trade Mark attorney in 2003 and is also a qualified Barrister. Tania began her legal profession working in the IP departments of firms of solicitors and in house for a subsidiary of Total. She has been a trade mark attorney for the last 18 years and worked for two other major firms of trade mark and patent attorneys before joining Withers & Rogers in 2006.

Tania lives close to the London office in Southwark and is treasurer of the local residents’ association – TNRA (Trinity Newington Residents’ Association).