You are here: Home > Our people > Howard Wright 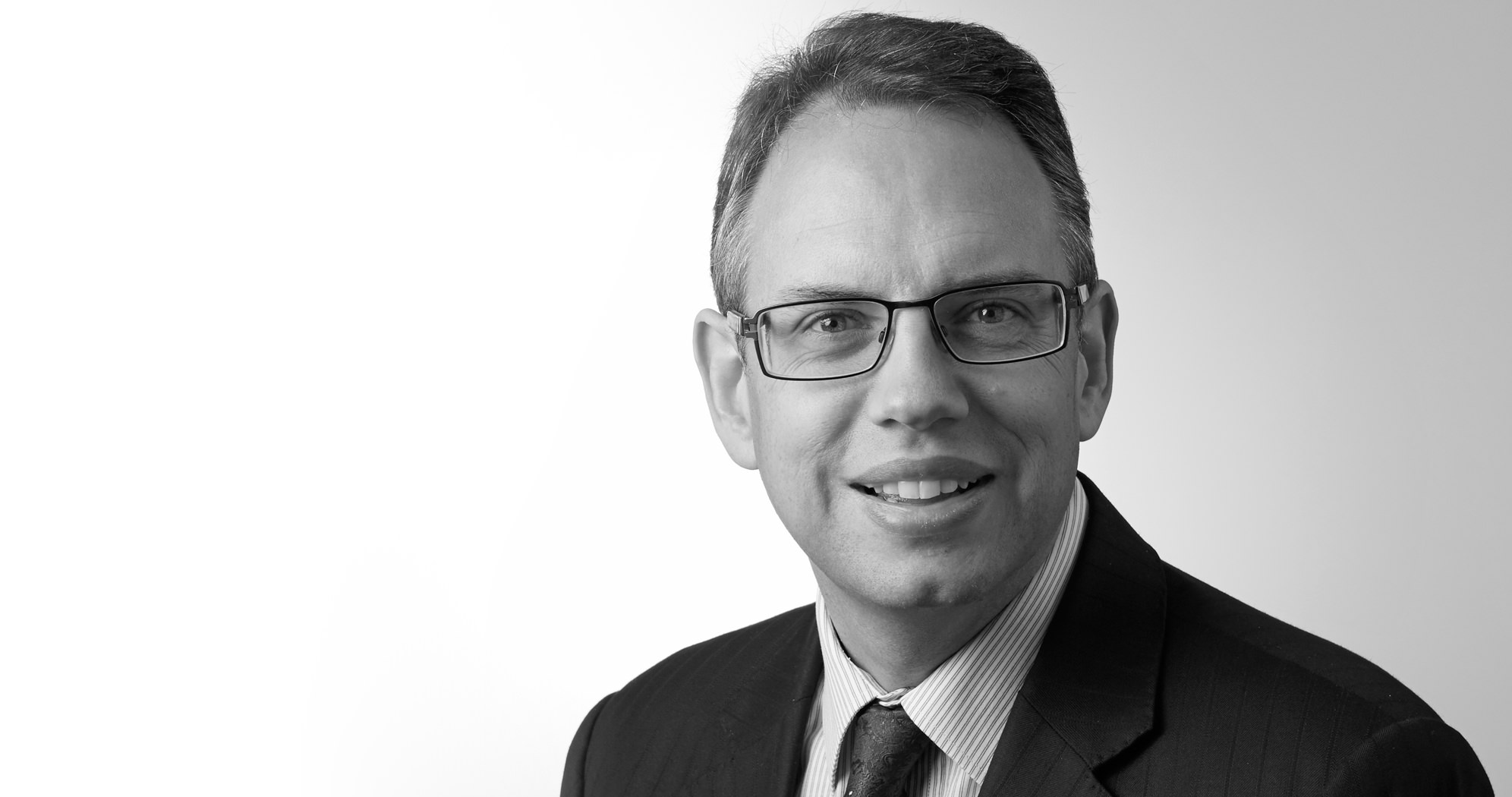 Howard is a senior member of our Electronics, Computing & Physics group. He is also chairman of Withers & Rogers Renewals LLP, our sister business which specialises in renewing IP rights and translating patents and other technical documents.

Howard has extensive experience in patenting inventions in a broad range of technologies. These include medical apparatus, computer-related inventions, mechanical inventions and semiconductor devices.

Howard has worked with many multinational, medium-sized and smaller companies, as well as with individuals. Much of his work is with SMEs for whom patents can play a huge part in their success. He also works closely with many patent attorneys overseas. His clients include Thorn Security Limited. Howard often travels to Taiwan to visit a number of the firm’s clients there.

Howard has successfully represented both applicants and opponents in oral proceedings at the European Patent Office (EPO). He represented one US company in a group of oppositions and appeals against a large German corporation.

His client experience includes writing a patent attorney’s report for a client that formed part of its prospectus when it was listed on the London Stock Exchange. He has also advised on the validity of patents and on the risk of infringement.  Another client required a positive opinion as to the validity of their patents as part of a round of fund-raising, and with Howard’s help, they were able to make some straightforward post-grant amendments to put the patents’ validity virtually beyond question.

For another client, Howard advised in modifying the design of their prototype product so as to avoid risk of infringement of a competitor’s product. Although the modifications were costly as a result of the need to retool, the final design was nearly 15% more efficient than the original design.

Howard holds a degree in physics with solid state electronics from Exeter University. He joined Withers & Rogers in 1992 and became a partner in our London office in 1999.

Away from the office, Howard leads an Explorer Scout Unit, and supports the annual Overland hiking competition for scouts over the South Downs. All this while trying to keep his hand in with the spanners, keeping old cars on the road.