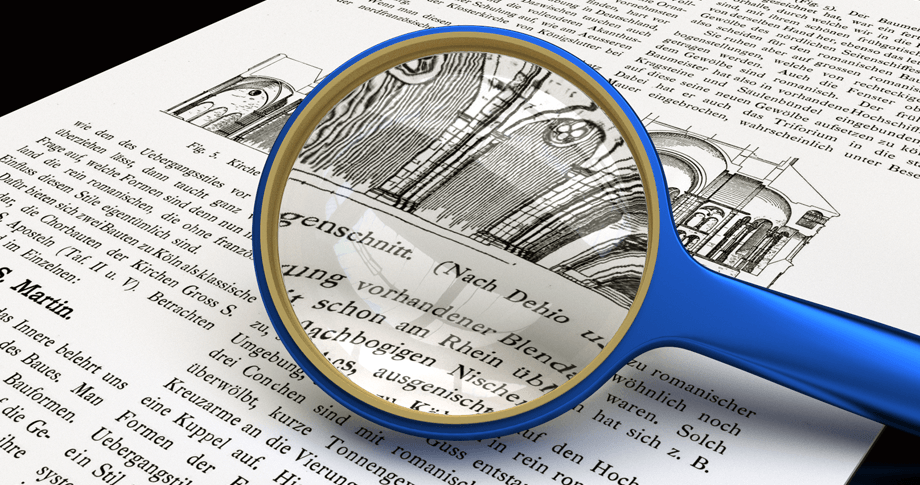 For how long does a patent last?
If renewed, a patent can last up to 20 years from the day an application for the patent is submitted.

Why are patents important?
Patents are important as they prevent new products and processes from being exploited by those with no right to them. They ensure that, for a specified period of time, the creator or owner of an idea or product is able to benefit from that idea or product.

Does my invention have to be completely new?
Yes, in the sense that for a patent to be granted it must relate to a “novel” invention. That means it must include a feature that is new of itself or a particular combination of known features that has not previously been available to the public in that way before. Most patents represent incremental improvements to what has gone before rather than radical changes to the state of the art.

What can be patented?
Anything that is novel, inventive, industrially applicable and does not come under one of the exclusions listed below.

What cannot be patented?
In the UK and Europe, the following cannot be patented: discoveries, scientific theories or mathematical methods; literary, dramatic, musical or artistic works; schemes, rules or methods for performing a mental act, playing a game, doing business, programs for a computer; or the presentation of information “as such”. There are also exceptions in relation to certain aspects of biotechnology, and methods of treatment of the animal or human body. These restrictions are interpreted quite narrowly so, if you are in doubt whether your invention would be excluded, you should consult us. In addition, the nature of the exclusions may differ in other countries.

For which countries or territories can patents be obtained?
Patents can be obtained in most countries. Some countries do not have patent systems in place for reasons of economic or political instability, or because they are particularly small. However, these countries are few and far between.

Is a UK patent honoured in other countries?
No. Individual patents must be obtained for each country where protection is required, although mechanisms exist for streamlining the application procedure when protection in multiple countries is desired.

What happens if an invention is made public before a patent application is filed?
Usually, disclosure of an invention will mean that no patent can be granted, as the invention is no longer novel. There are some exceptions to this, for example if the invention has entered the public domain in breach of confidence or been exhibited at a particular accredited industry exhibition. Protection may also be possible in certain other countries, most importantly the USA.

What does patent infringement mean?
Patent infringement is the use, manufacture, importation or selling of a patented product or process without the patent owner’s permission in a country where a patent is in force.

What are patent claims?
Patent claims are the part of a patent that gives details of exactly what is protected.

What is the timescale for obtaining a patent?
It is usual for a UK application to take 3-5 years from filing to grant, although this time period can vary depending on the application, and can be accelerated if it suits the applicant.

How can patent application progress be tracked?
Withers & Rogers informs applicants about the applications we are handing on their behalf. The IPO website can be used to obtain information on other people’s applications once they have been published, which normally occurs 18 months after the earliest filing date.

When should a patent be filed?
A patent should be filed once an invention has been developed sufficiently that at least one concrete example of carrying it out can be described, but before that invention is disclosed to anyone.

What is needed to file a patent?
A description of the product to be patented and preferably claims detailing what is to be protected. It is also necessary to provide an indication of who the applicant is.

What are patent renewals and when do these come into play?
In order for a granted patent to remain in force, renewal fees must be paid to the granting body. In the UK, the first renewal fee is due on the fourth anniversary of the filing date, after which yearly fees must be paid. Some territories require renewal fees to be paid before a patent application is granted, however.

Can an inventor sell his right to a patent or patent application to someone else?
Yes. A patent or application can be assigned by the owner to anyone else. Should a patent be jointly owned, the consent of all owners must be obtained.

What is the PCT?
PCT stands for Patent Cooperation Treaty. Applications made under this treaty are often known as International Patent Applications. The system allows a patent application to be filed with a single office, but which “designates” over 150 countries. The applicant can use the system to defer the decision on which of these 150 countries they ultimately wish to pursue for at least 2 ½ years from their first filing date. They also get an indication of the chances of success with the application during this period. By this time, the applicant should have a better idea of where their product should be protected and whether it is worth continuing. Not all countries are PCT states - Taiwan, Argentina and Saudi Arabia are amongst those which are not.

What is the EPO?
The EPO is the European Patent Office. If protection is required in a number of European countries, a single application can be filed at the EPO in order to streamline the application process, avoid the filing of numerous individual national applications, and potentially avoid some translation costs. However, the applicant still ends up with national patents in each country of interest.

What are Unitary Patents and the Unified Patent Court?
Europe has been working towards a single patent right for around 40 years. The relevant legislation is to be ratified by 13 Member States, which must include the UK, France and Germany. It is now expected that the legislation with take effect in 2017.

The aim is for the Unitary Patent to cover all Member States of the European Union. However initially at least, it may only cover a handful of countries. For the first time applicants will be able to obtain a single patent covering a number of European countries. The cost of translations and renewal fees for those applicants wishing to obtain Europe-wide protection looks set to tumble.

The Unified Patent Court will provide a one-stop shop for infringement and revocation proceedings. The stated aim of the court is to provide cheaper and more efficient pan-European patent litigation, which will be very appealing to those used to pan-European litigation in multiple national courts.

What is a trade mark?
A trade mark is any sign which is capable of being represented graphically and which distinguishes the goods and services of one undertaking from those of another. Typically a trade mark will comprise a word, logo, or picture, but can also extend to sounds, shapes and colour.

Why are trade marks important?
Trade marks distinguish products and services from those of your competitors and are recognised by consumers. Registration of a trade mark protects your investment by allowing you to prevent others from using the same or similar trade mark, thereby protecting your goodwill and reputation.

What is capable of trade mark registration?
A trade mark must be distinctive and should not describe the goods and services on which it is used. It must be capable of distinguishing the goods or services it is applied to from those of other companies.

Once granted, what does a trade mark allow the owner to do?
A trade mark registration confers a monopoly right, provided it continues to be used in connection with the goods and services for which registration was sought. It allows the owner to prevent a third party from using or registering the same or similar mark in relation to the same or similar goods or services

Is a UK trade mark honoured in other countries?
A trade mark is valid only in countries where it has been registered.

How long does a trade mark last?
Trade marks are the only IP rights to last indefinitely as long as they are renewed in accordance with local law.

What is a an EU Trade Mark?
An EU trade mark- a trade mark registration which is valid in all EU countries and expands to include new Member States as and when they join. The system is administered by the EUIPO, based in Alicante, Spain.

Why are registered designs important?
The shape or appearance of a product is often what is most easily recognised by a customer. Registering a design prevents it being used by someone else for their product.

What is the role of the design attorney?
The design attorney assists the applicant with the registered design application process, advising the applicant on how best to represent the design to ensure its scope will meet business objectives, and communicating with both the appropriate government agency and the applicant. Although it is possible for an applicant to deal directly with the EUIPO and other design registries around the world, registering a design can be complicated. Design attorneys are much more likely to gain a registered design which effectively protects an applicant’s design than an inexperienced applicant acting for themselves.

What support can Withers & Rogers provide?
We advise on the protection and enforcement of intellectual property rights for inventions, trade marks, designs and artistic works. We have wide commercial and industrial experience, and our technical expertise covers all major technologies. In short we are a full service patent and trade mark firm.

What technologies do you have experience of?
We have attorneys with a wide range of experience in a variety of fields, working in four main practice groups:

How large is Withers & Rogers?
We are one of the largest patent firms in the UK, with over 170 staff, including more than 70 qualified or part-qualified attorneys.