You are here: Home > Our people > Phoebe Withnall 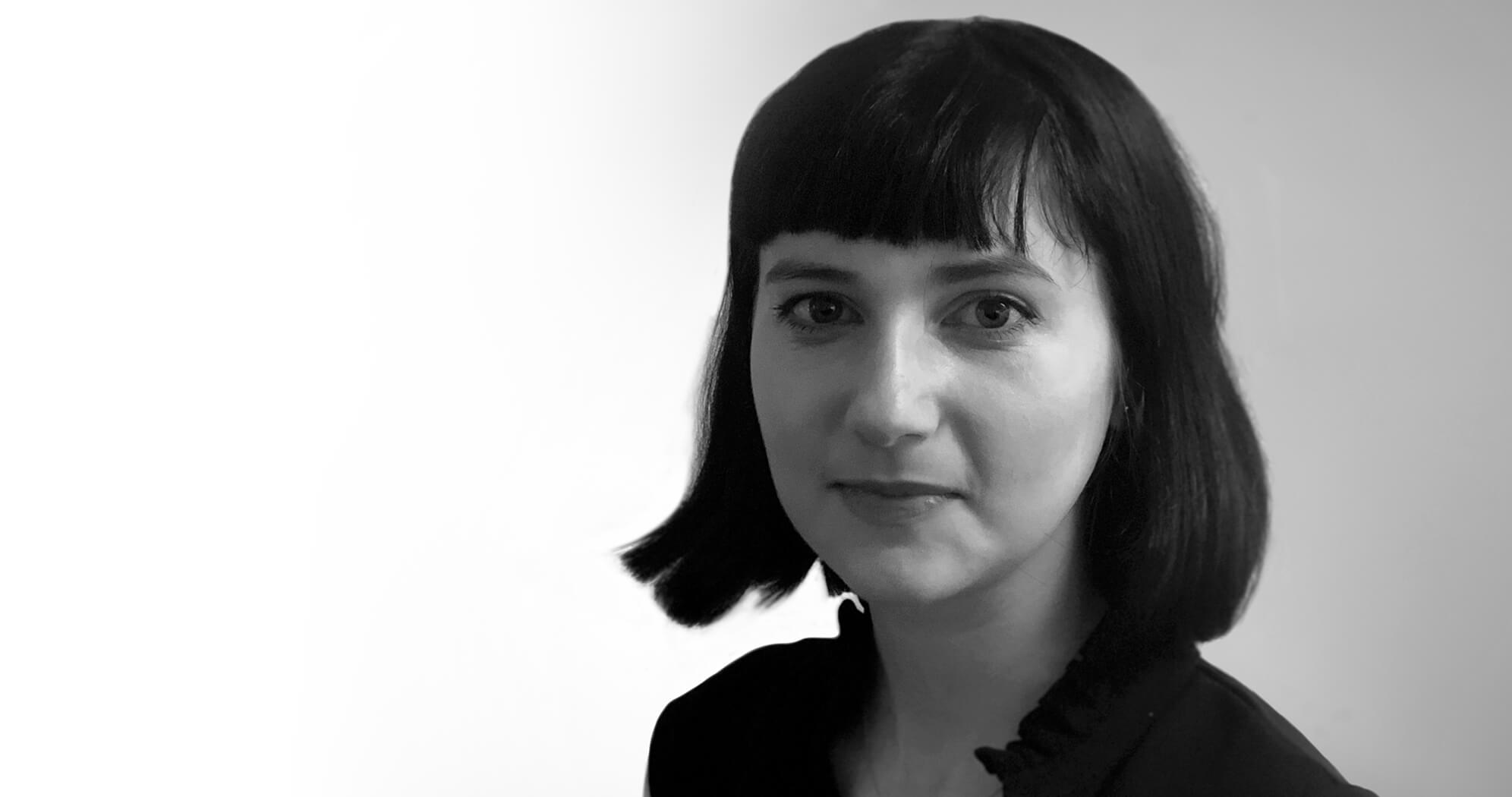 Phoebe Withnall is an associate in our Advanced Engineering group.

Phoebe joined Withers & Rogers in January 2019 and is based in our Leamington Spa office. She has experience in patent drafting, prosecution and opposition, and has worked for clients in the automotive, aerospace, and medical device sectors.

Phoebe graduated in 2017 from the University of Cambridge with a masters degree in Natural Sciences. She spent her final two years specialising in Materials Science and Metallurgy. During her time at University, Phoebe completed a research project into the design and testing of hydrogen embrittlement resistant bearing steels; and also spent time at the Swiss Federal Institute of Technology in Zurich developing room temperature CO2 sensors based on poly(ionic liquid)/alumina composites.

Prior to starting University, Phoebe worked for a mould making and casting company in London, and therefore has a particular interest in casting materials and technology for displays.

In her spare time Phoebe enjoys classic thriller movies, and is also learning to produce her own music.