You are here: Home > Our people > Russell Edson 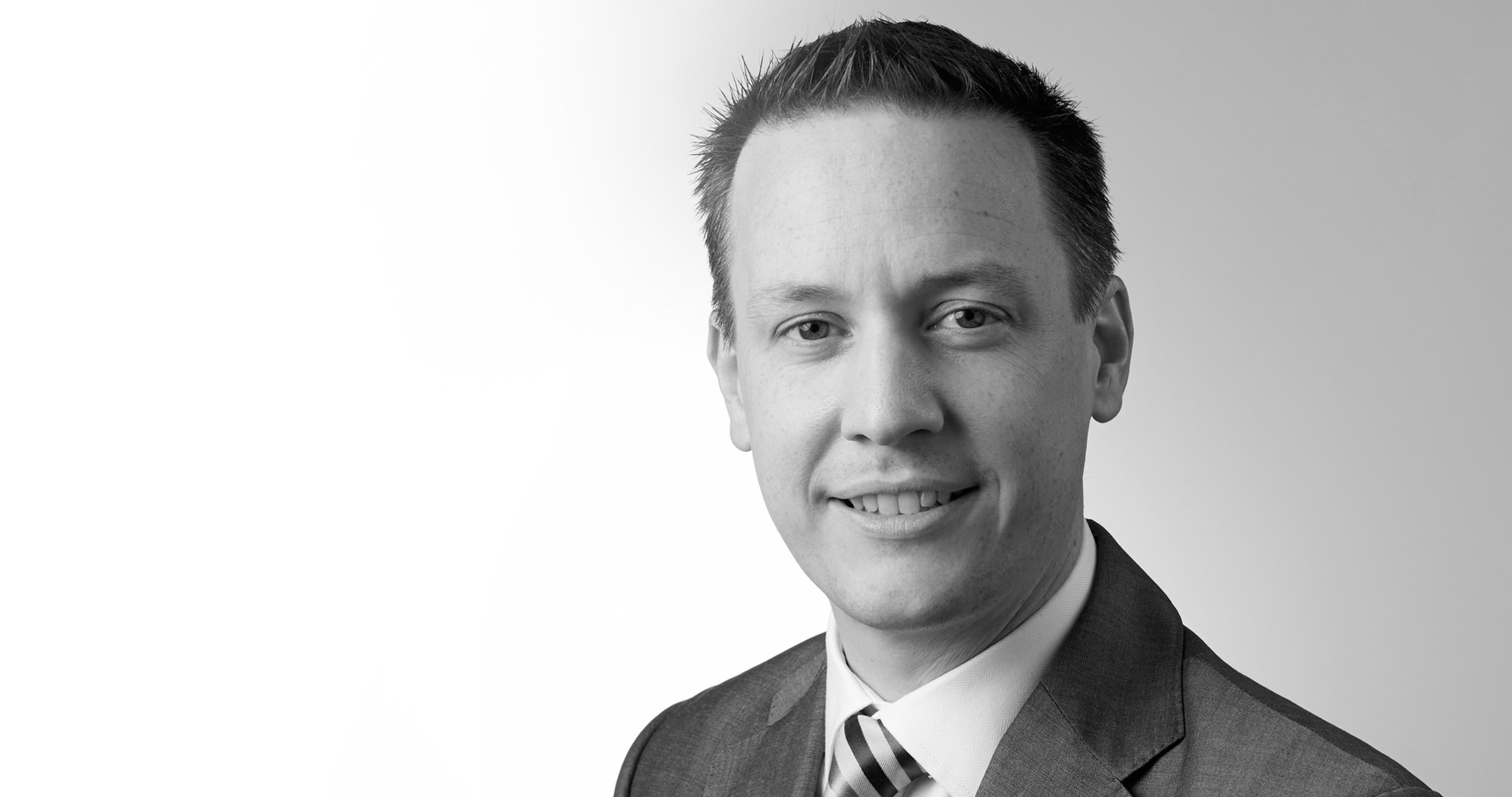 Russell Edson is a Paris based patent attorney in our Advanced Engineering group.

Russell is a qualified British, French and European Patent Attorney and co-head of our French Office. In addition to his broad experience in private practice dealing with patent and design prosecution and Freedom to Operate (FTO) advice, Russell also gained in-house experience on a year-long part-time secondment to a multinational consumer product company based in Geneva.

Russell studied Manufacturing Engineering and Management with French at the University of Bath, including a year in industry working for Delphi Automotive Systems in Paris, France, and completing a research project at the Ecole Nationale Supérieure d’Electricité et de Mécanique (ENSEM) in Nancy, France, where he developed digital imaging analysis tools to analyse turbulent mixing flows for the modelling of the dispersion of pollutants in cities. He graduated in 2002 with a Master’s degree in Engineering.

Russell enjoys music, travel, being on the water, cooking and spending time with his young family.