Withers & Rogers - Careers - A Career With Us - Trainee

You are here: Home > Careers > A career with us > Trainee profile 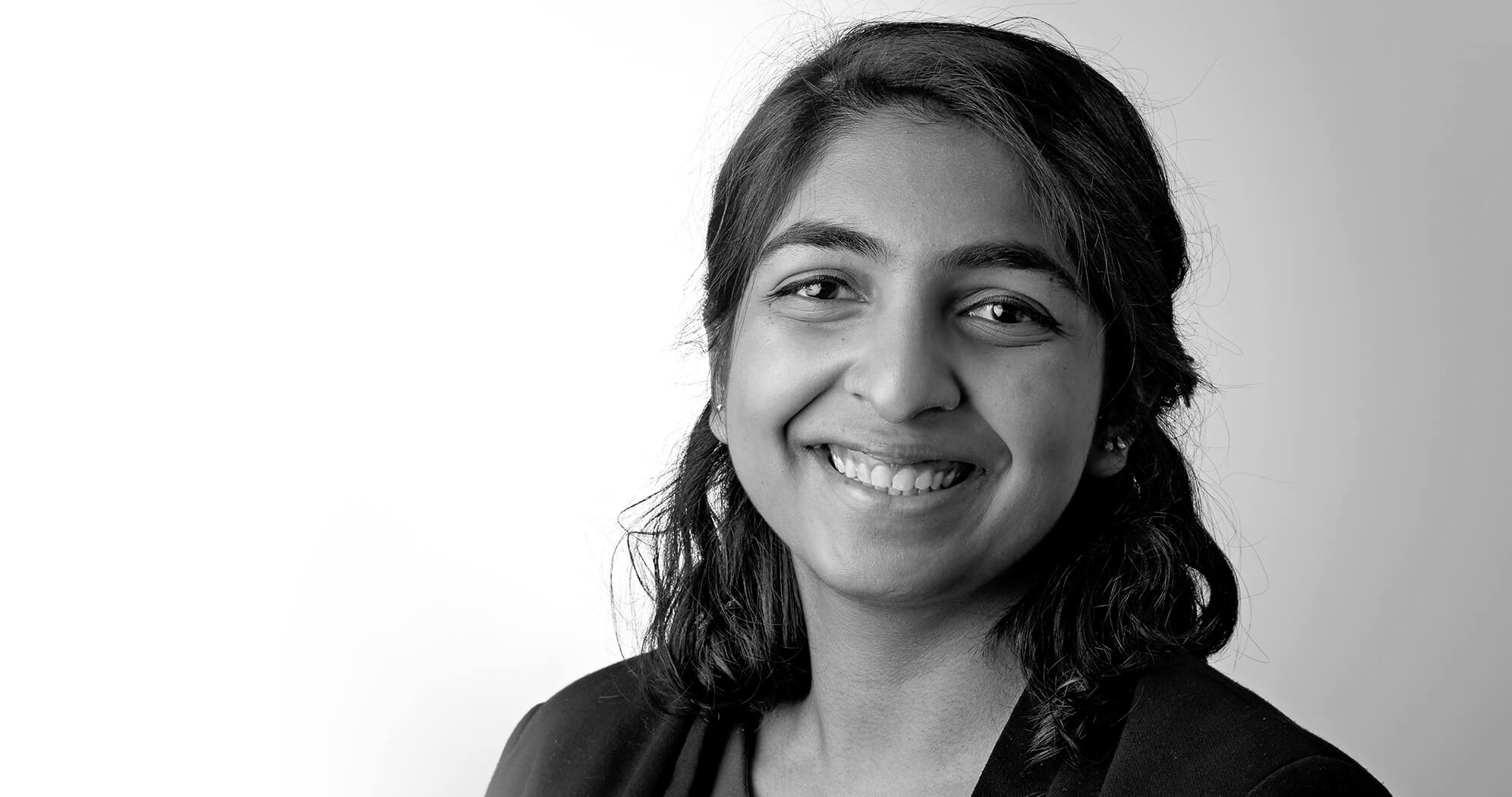 Speak to one of our attorneys about a career in IP 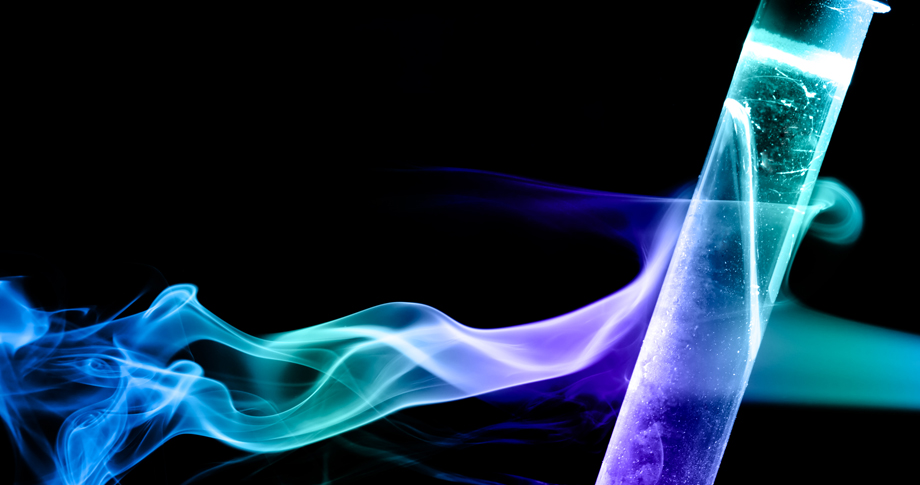 I studied Medical Engineering at Cardiff University. It is primarily a mechanical engineering degree, but I had exposure to a combination of medical devices, machinery and electronics. I came across patents during work experience in a medical device company in Ireland – we were trying to work around another company’s patent!

Working in engineering was interesting, but I found it to be quite slow paced as you work on one project for an extended period of time. The idea of working on a wide variety of subject matter from different technologies really drew me into the world of IP.

Withers & Rogers really stood out during the application process. In comparison to rigorous engineering assessment days, the selection day was more focused on who I was as a person. The interviewers were friendly and I thoroughly enjoyed the day.

I have grown a lot since starting work at Withers & Rogers. I have been challenged intellectually but I have been supported throughout, and everyone in the office is approachable. I especially appreciate the patience my managers have while I have been learning the legal system as well as new technical concepts!

My advice for those applying to Withers & Rogers is try not to be too nervous on the selection day! They are trying to find who you are as a person and they can only really do that if you’re relaxed enough to talk to everyone.

My first year at Withers & Rogers

I am predominantly trained by three supervisors and have had exposure to a wide variety of technology, writing styles and clients. I have been involved in prosecution of pending applications, going to inventor meetings, drafting patent applications, been exposed to opposition procedures and involved in marketing.

The hardest part is learning a lot and trying not to be discouraged. You have to accept that you aren’t going to know everything, but the only thing that matters is that you are willing to learn. Everything I do is passed through multiple people before being sent out, so there’s no worry about doing ‘the wrong thing’. Everyone starts from somewhere!

I am approaching my first set of exams, which are the UK qualification exams. We were given the choice of exams or a university course, and I chose the exams because they suit me better than coursework in general.