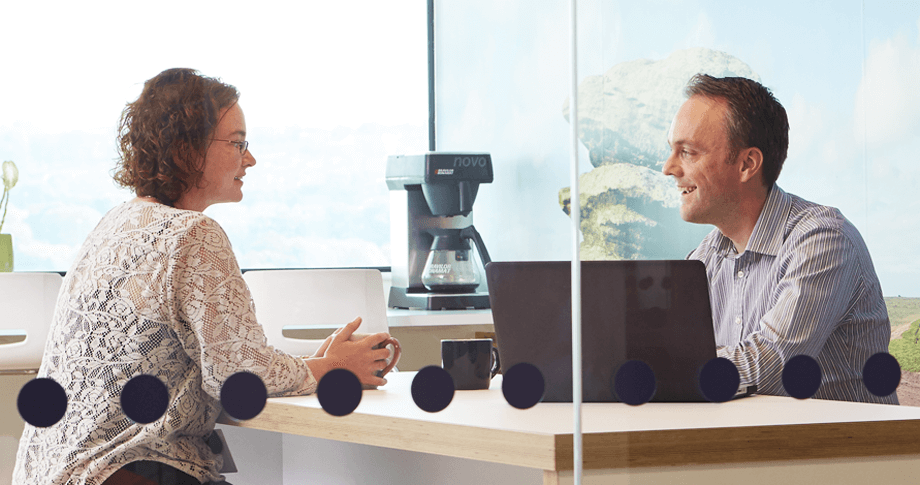 The new Court is currently in the process of being readied to take cases sometime later this year or early 2023 and will offer the obvious advantage of enabling Unitary Patent holders to bring a single infringement action throughout all of the participating Member States. However, this also enables third parties to knock out Unitary Patents in a single revocation action.

The Court consists of a Court of First Instance and a Court of Appeal. The Court of First Instance consists of Central, Local and Regional Divisions. The Central Division has its seat in Paris, with the current legal framework providing branches for London and Munich also. The current framework splits work between the three locations based on subject-matter. London was scheduled to handle cases with International Patent Classification (IPC) codes A and C. These are cases relating to chemistry, pharmaceuticals, biotechnology, and human necessities, including medical devices. Munich is scheduled to handle cases with IPC code F. These are cases relating to some aspects of mechanical engineering. Everything else would be handled in Paris. Given that the UK is now outside the UPC (see below) it is expected that the section handling will be relocated from London before (or perhaps immediately after) the UPC was to enter into operation, or that the A and C code cases are distributed between the seat in Paris and section in Munich until the UPC contracting states decide on any new location[1].

The Court of Appeal is based in Luxembourg.

What is the UK’s Status in the UPC?

The UK left the EU at the end of December 31, 2020. Some legal changes would likely be required for the participation of the UK in the Unitary Patent Court in future and in addition it would require will from both the UK and the EU. However the current UK government position, as of February 27, 2020, is to not be a part of the Unified Patent Court, such that UPC will not have jurisdiction the UK.

British companies and inventors can use the UPC and the Rights of Audience of British-based European Patent Attorneys are unaffected by the Government’s decision. Withers & Rogers have a number of British & German European Patent Attorneys and German Rechtsanwalt, based in the UK, France and Germany who will have full rights of representation before the UPC when it enters into operation.

Different types of legal action will be able to be brought before different parts of the Court. The following table summarises the main routes available to litigants:

Revocation Actions and Declarations of Non-Infringement

Bifurcation is one of the talking points of the new court structure. The new system provides for a situation in which infringement proceedings may go ahead in a Local Division court, before any counterclaim for revocation has been heard by the Central Division. This could lead to Europe-wide injunctions being issued under patents which are not valid. This is clearly a very attractive situation for proprietors. While bifurcation is provided for in the legislation, it remains to be seen whether local courts would operate in this manner.

In most cases the patent owner will have some choice over the language used at the UPC. When there is infringement of a patent in multiple countries, patent owners who file their European patent in English should usually have the option of litigating in English.

With a few exceptions the language of proceedings is usually in accordance with the following rules:

The languages of each of the Local/Regional Divisions are likely to be as follows:

Infringement actions will have a value based fee, that varies dependent on the potential financial impact of the case. Based on current proposals it appears that the Court fees would be comparable to present German Patent litigation, although the value based fee may be determined to be higher because the financial impact affects a larger market.

On a finding of infringement, damages, destruction and delivery-up would be available, based on current practice in the major patent courts of Europe.

One of the key features of the new system is that Europe-wide injunctions will be available. For Unitary Patents, an injunction will cover all participating Member States. For European Patents, injunctions will cover all participating Member States in which the patent has been validated. A consequence of this is that an injunction will not be effective in countries covered by a European Patent which are not part of the Unified Court system (for example the UK, Spain, Switzerland, Norway and Turkey). 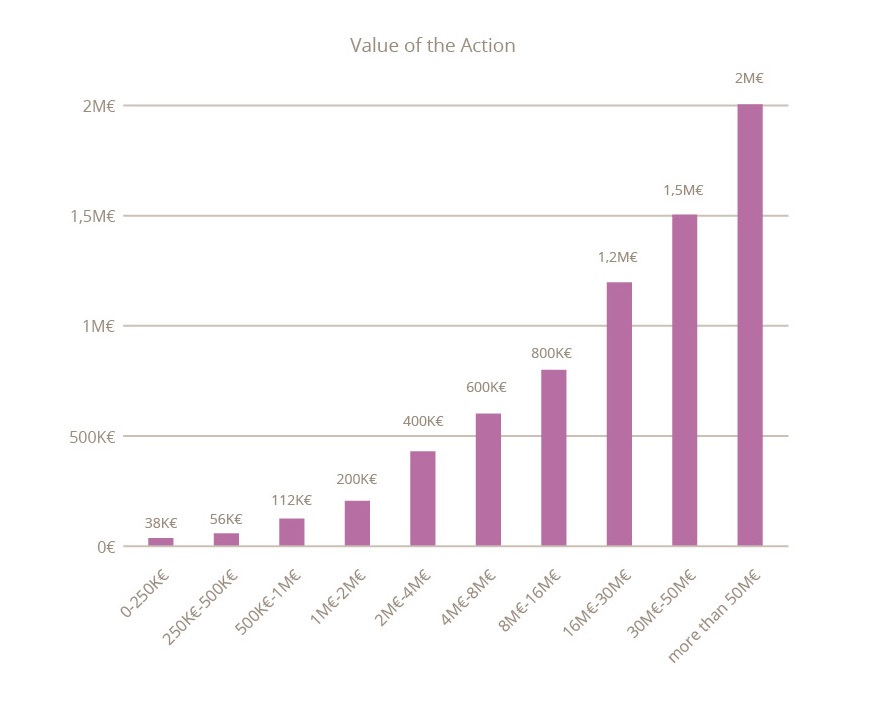 Eventually traditional European patents, insofar as they cover participating UPC member states, will also fall under the exclusive jurisdiction of the new Court, but for a transitional period of seven years (which may be extended to fourteen years), claimants (whether they be the owner of a European Patent or a third party) will be able to choose to take actions at either the UPC or a national court. For a Unitary Patent, the transitional period will not apply, and the UPC will be the only option (for third parties as well as the patent owner) from the outset.

At the end of the seven year transitional period the national court option will be removed for traditional European Patents. However, owners of European Patents will have the option of registering an opt-out, such that at the end of the transitional period it is the UPC option that is removed instead and national courts must be used. The opt-out can be registered during the transitional period and in the last three to four months of the PAP before the new Court is operational, so it should be possible in late 2022. A registered opt-out will remove the UPC option immediately. Whilst using an “opt-out” will decrease the immediate options available to the owner of the European Patent during the transitional period, in some circumstances early registration will be useful if use of the UPC by third parties would be problematic. A registered opt-out will be revocable but it would not be possible to register it a second time. Once an action has been brought in the UPC in relation to a given patent, the opt-out is no longer available. Conversely, if any action has been taken at a national court, it is not possible to revoke the opt-out.

During the transitional period, there are three questions to consider when filing a patent application in Europe

‘Do you want a Unitary Patent?’; and

‘Do you want to use the Unified Patent Court?’.

It seems likely that the new system will offer cheaper pan-European litigation. However, costs are likely to be higher than in some existing national courts. Moreover, proprietors who rely on low numbers of high value patents may be reluctant to try the new system, owing to the increased threat of single-action revocations.