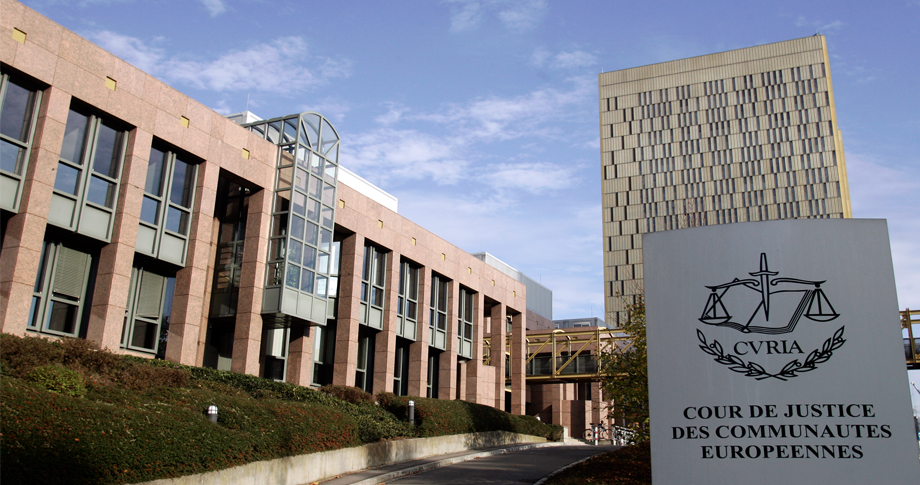 In decision C-364/13 the CJEU classified human parthenotes, the result of artificially stimulating human egg cells to divide, as being outside the definition of embryos.  This means that parthenotes, and the stem cells that form them, are not excluded from patent protection by the European Biotechnology Directive.

Ethical issues reign over questions of whether the human body or its parts should be patentable.

In Europe, the “Biotechnology Directive” states that protection over certain elements isolated or derived from the human body may be allowed, as long as the elements are not a mere discovery.  However, the Directive explicitly rules out patent protection over the human body itself.  The exclusion covers various stages of development and, most importantly to this decision, explicitly excludes the embryonic stage.

Furthermore, the CJEU extended the exclusion to cover any type of cell where collection of the cell required destruction of an embryo.  Pluripotent stem cells, which cannot by themselves each form a human being, were therefore eligible for patentability as long as their retrieval would not destroy an embryo.

In C-364/13 the issue of parthenogenesis was revisited.  Evidence was provided to the CJEU that a human ovum stimulated to divide by parthenogenesis could not form a human being.  Parthenogenesis involves applying certain chemical and electrical stimuli to an unfertilised ovum, causing it to divide into a collection of a few hundred pluripotent stem cells.  While this collection of cells may superficially resemble an embryo, division cannot go further because paternal DNA is required for placenta formation.  In the words of Advocate General Cruz Villalón, “The cells of such parthenotes are hence never totipotent, as even in the first few cell divisions they cannot develop into extra-embryonic cells.”

Following this logic, the CJEU ruled that “an unfertilised human ovum whose division and further development have been stimulated by parthenogenesis does not constitute a ‘human embryo’.”

The Advocate General went to some lengths to explain that individual European Member States, should they wish, could still disallow patent protection over parthenotes for other reasons.   In this regard, the UK High Court that referred the question to the CJEU has already shown a significantly pro-biotechnology stance.

The decision that parthenotes, and the pluripotent stem cells that form them, are not excluded from patent protection will come as welcome news to those active in the regenerative medicine field, particularly those looking to tackle the regulatory hurdle and bring stem cell derived medicines to the market.

If you require further information on anything covered in this briefing, please contact Andrew Evitt (aevitt@withersrogers.com; +44 1179 253 030) or your usual contact at the firm.