You are here: Home > Our people > Ben Palmer 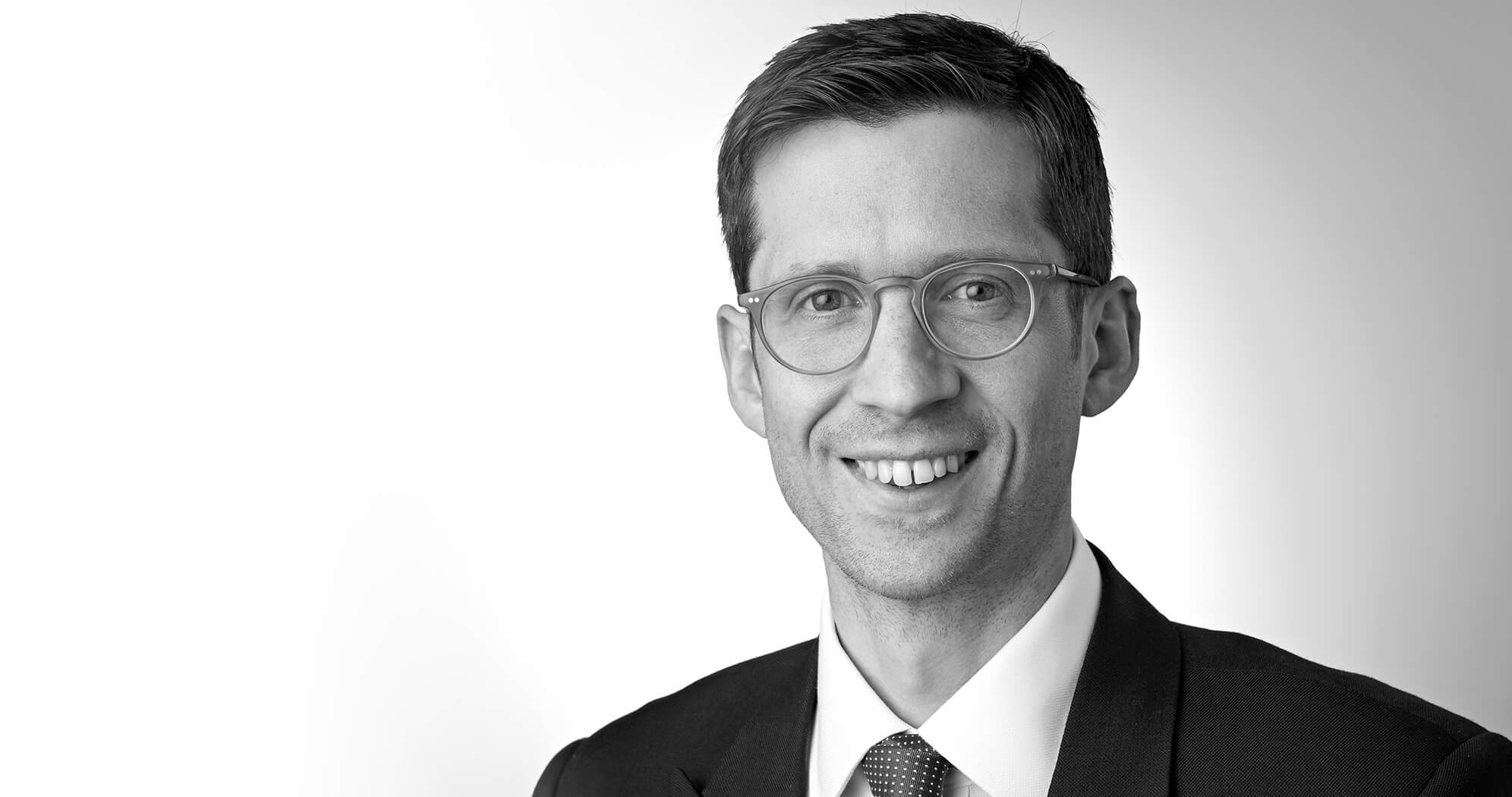 Ben Palmer is a patent attorney in our Advanced Engineering group.

Ben is interested in all aspects of advanced engineering and is experienced in advising clients on a broad range of technology areas, including in the aerospace, automotive, robotics, electric motor, renewable energy, medical equipment, micro valve, oil & gas, and construction equipment sectors.

Ben works with a variety of clients from SMEs to multi-national corporations and his practice involves drafting and prosecuting patent applications and advising on commercial issues, such as obtaining the most useful scope of protection and reducing the risk of infringement of competitors’ patent portfolios.  He also has a successful track record in defending clients’ patents at appeal proceedings before the European Patent Office.

Ben graduated top of his class at Leeds University with a First Class Master’s degree in Engineering. During his studies, he worked alongside engineers at Bentley Motors as part of a small team to scope, design and source an optimised rear suspension component.

Following graduation, Ben worked for Toyota as a chassis design engineer at their European HQ in Brussels where he was responsible for the development and manufacture of various chassis components.

Ben entered the patent profession in 2008 and qualified as a UK and European patent attorney in 2012, obtaining the second highest mark in the country for the UK infringement and validity exam. He joined Withers & Rogers in 2018 to become part of the rapidly growing Advanced Engineering team in London.

Ben enjoys spending time with his young family. When he can, he also enjoys playing football, heading to the coast to go kite surfing, or hacking up golf courses across the south east. Ben is a keen sports enthusiast, yet supports Leyton Orient FC.