You are here: Home > Our people > Chris Froud 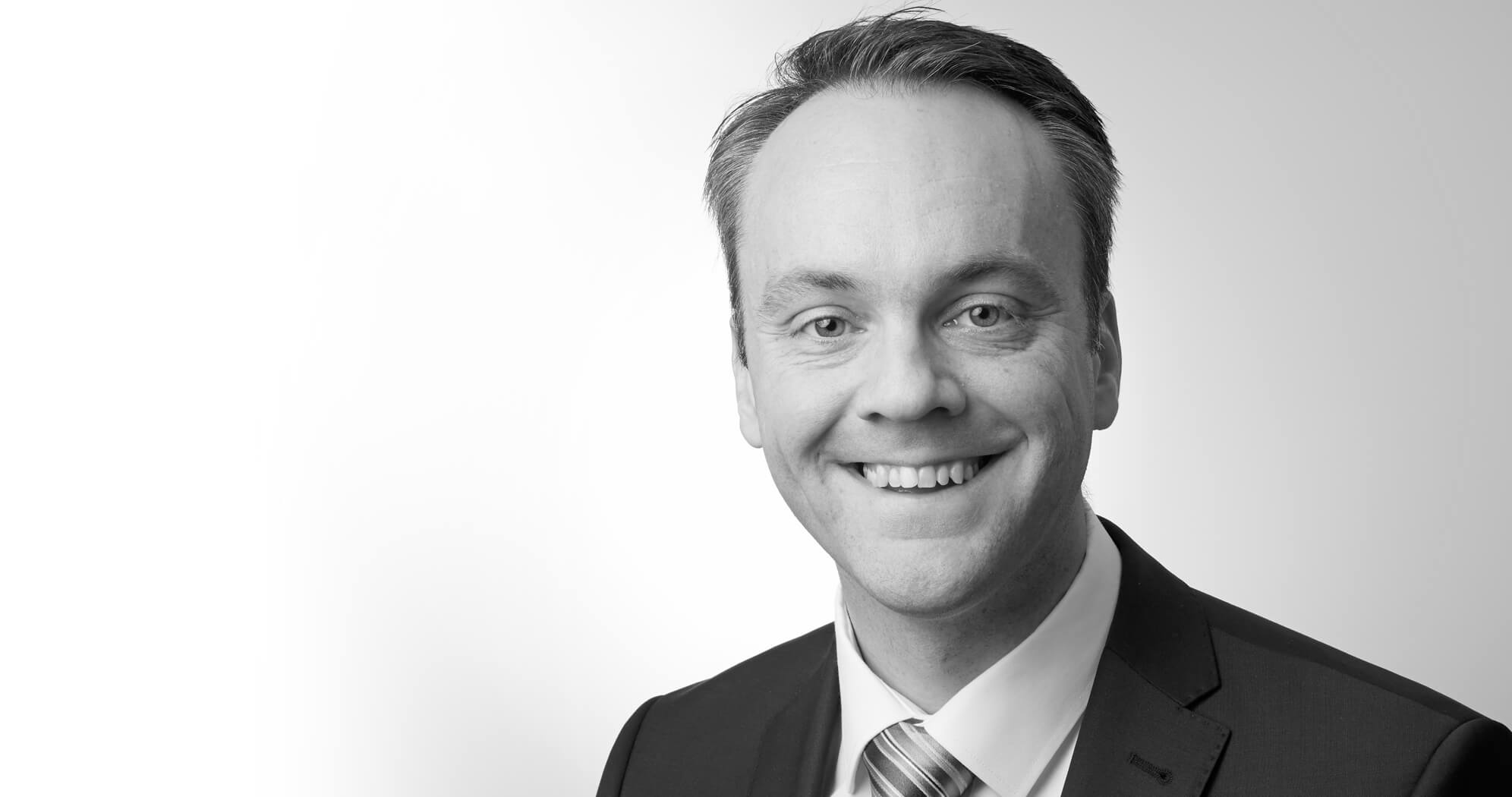 Chris Froud is a patent attorney in the Electronics, Computing & Physics group.

Chris has a wealth of experience in autonomous guided vehicles (AGVs), particularly for industrial applications, and has knowledge of a variety of navigation methods including line-following, laser target navigation, natural feature and vision guidance.  Chris has also worked on a range of dynamic positioning and vessel control systems for the offshore marine market, which are used to accurately control the position of vessels during platform supply, crew transfer, and offshore construction. As part of this work, Chris has developed expertise in a range of radar and lidar position reference sensors. He also has expertise in navigation systems, both general satellite navigation as well as navigation systems for driverless cars.

Chris has helped to protect robots for use in harsh and restricted environments, such as the nuclear industry. He also has a wealth of experience in industrial control systems and instrumentation, where he has worked with a range of equipment in both industrial and scientific settings while working as a patent attorney and also during his time as a PhD student and research scientist working at the Rutherford Appleton Laboratory.

Overall, Chris has a broad range of interdisciplinary skills covering physics and chemistry, which enables Chris to advise clients who work on the boundary of these disciplines, such as scientific instrument or medical device manufacturers. Much of Chris’ work relates to mobile devices, including displays, antennas, user interfaces, non-volatile memory, batteries and battery charging, and camera technology.  In addition, Chris has a wide-range of experience in optics, optical systems and lasers.

He also advises clients on the patentability of computer software and business methods, and is successful at manoeuvring clients around the challenges such inventions face in the UK and Europe.

Chris works with a wide range of clients, from large corporate clients with substantial patent portfolios to small and medium sized businesses where he works directly with the business leaders to identify, protect and exploit their inventions.  He also advises a number of start-up businesses, where the patent strategy Chris has devised has been key to obtaining funding and licensing opportunities to propel these businesses forwards.

Before joining the patent profession in 2009, Chris worked as a research scientist at the Rutherford Appleton Laboratory where he was part of the team that designed and built the Artemis laser facility, which is an ultrafast laser for time-resolved experiments. He holds a PhD from the Optoelectronics Research Centre at the University of Southampton where his research project focused on developing an X-ray laser system for imaging biomolecules and nanomaterials. Prior to this, Chris obtained a Master of Chemistry degree in 2002.  As part of his studies, he spent six-months working in the Spectroscopy Products Division of Renishaw plc, researching new techniques for using Raman spectroscopy to study laminated polymers.  His placement project was awarded the Unilever prize for best final year project.

Chris is a keen mountain biker, rock-climber and general lover of the outdoors, which is handy because the Peak District is not far away from our Sheffield office.