You are here: Home > Our people > Greg Stepney 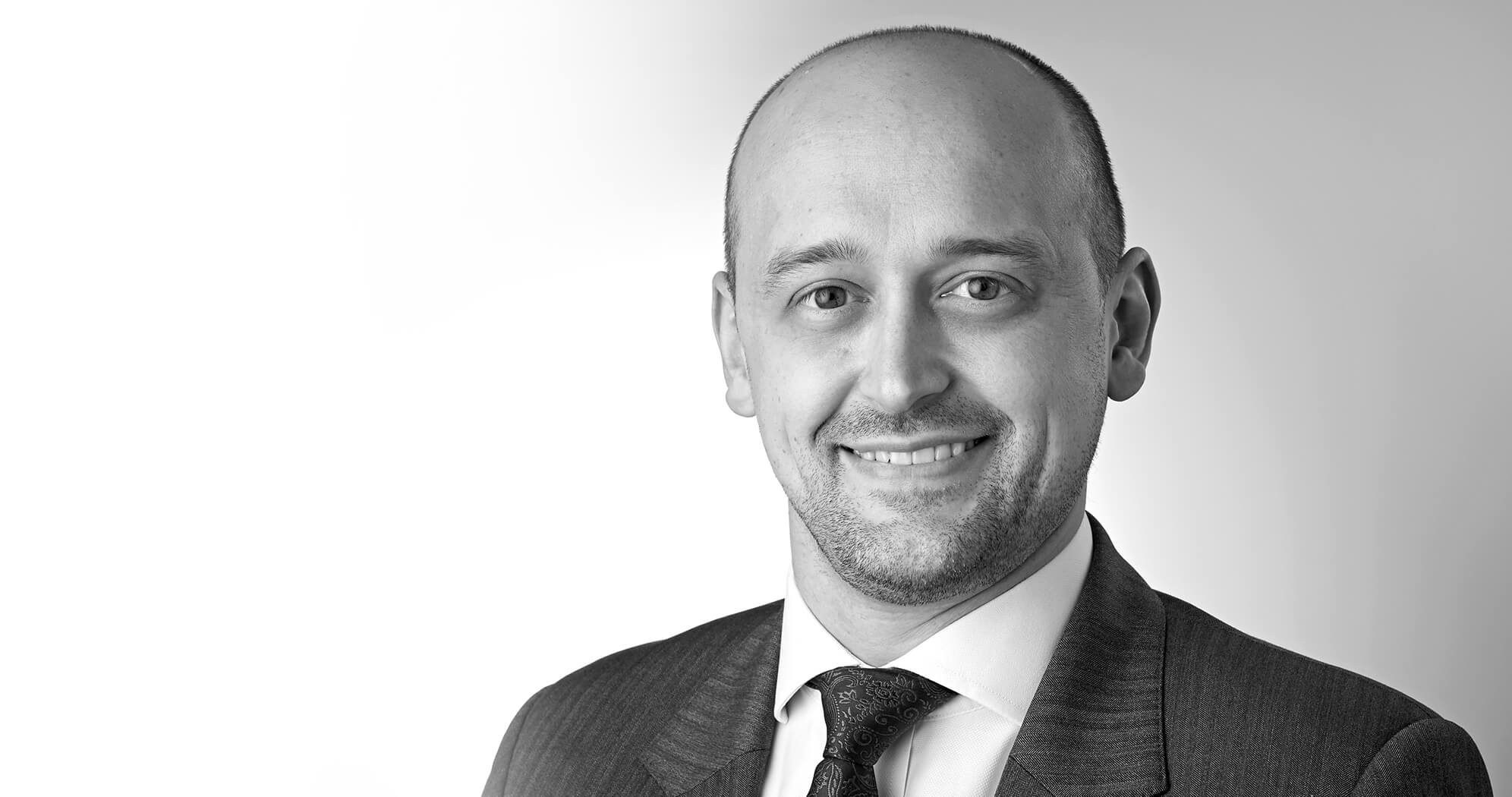 Greg Stepney is a patent attorney in our Life Sciences & Chemistry group.

Greg is interested in all aspects of chemistry and has worked with the full spectrum of chemical inventions over the course of his career.  Some of the diverse fields in which he has helped clients include industrial-scale fine chemicals, pharmaceuticals, oil & gas, halocarbons, polymers, food and drink, agriculture, printing methods and inks, nonwoven materials, detergents, photochemistry, materials chemistry and batteries.

The majority of Greg’s work is conducted at the European Patent Office, where he has a long and successful track record defending and attacking patents in opposition and opposition-appeal proceedings.  Away from the EPO, Greg conducts patent prosecution and portfolio management in upwards of 70 countries, drafts new applications and provides advice relating to patent validity and infringement.

Greg graduated from Loughborough University with a first class chemistry degree.  He was then awarded a PhD in chemistry by the University of Nottingham for a thesis titled “Nitroalkenes as Latent Nucleophiles for the Nitro-Mannich Reaction”.  He has also conducted research with GlaxoSmithKline, AstraZeneca and Pfizer.

Greg entered the profession in 2007 and qualified as a patent attorney in 2012. He qualified as a European patent attorney with the 15th highest exam mark in Europe and his legal paper answer was selected by the EPO as that year’s model answer. He joined Withers & Rogers in 2017, having previously worked with other top patent firms in Germany and the UK.

Away from the office, Greg can often be found herding his young family around the countryside of Kent or following the trials and tribulations of various sport teams.