You are here: Home > Our people > Russell Barton 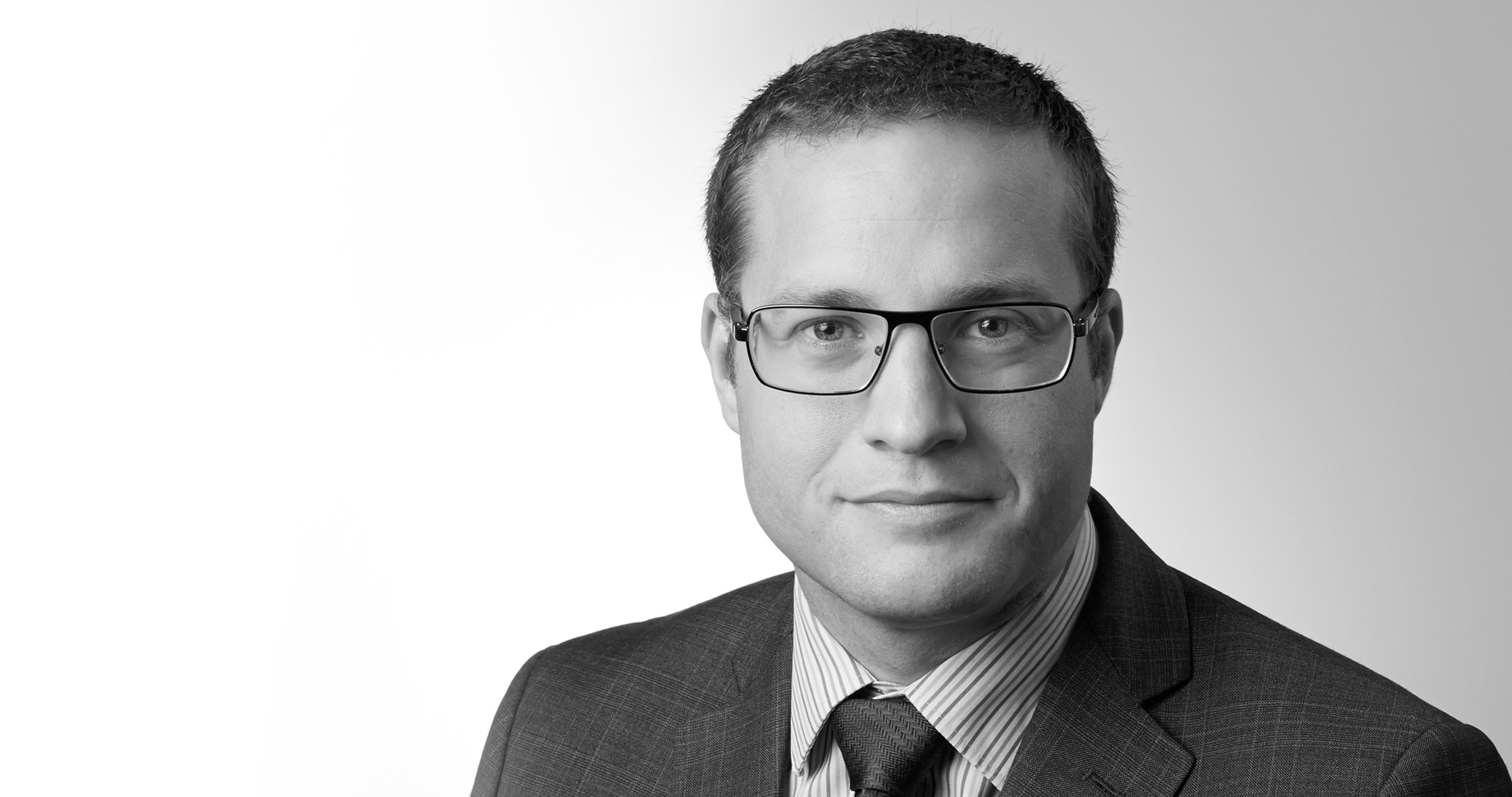 Russell Barton is a patent attorney in our Electronics, Computing & Physics group.

Russell specialises in drafting and prosecuting patent applications relating to both physics and computing, with a particular emphasis on software.

Russell has regularly given talks on the EPO’s approach to computer implemented inventions, and provided an analysis of decisions of different Boards of Appeal on the patentability of user interfaces.

In relation to physics he has handled applications relating to topics including photonics, spectroscopy, X-ray crystallography, medical imaging and focusing of X-rays, optical antennas, LEDs and lasers.

Russell has worked on behalf of a variety of global consumer electronics and computing companies, UK based start-ups, and UK and US based universities.

Russell has also been helping to coordinate the firm’s understanding of, and response to, the changes that will be bought by the forthcoming Unitary Patent and Unified Patent Court. He has also aided formulation of strategic advice for our clients regarding options that they may wish to take before and after the changes.

Russell graduated from Oxford University in 2000 with a degree in Physics.  He then joined Withers & Rogers LLP in February 2001. He qualified as both UK Patent Attorney and as a European Patent Attorney in 2004 and was awarded the Michael Jones prize for the highest mark for patent amendment.

Russell is a keen sports spectator who has also played a variety of different sports over the years and has practised judo for most of his life. Having obtained a black belt over 15 years ago, he is currently on a sensible hiatus from competition, but still practises when he can and is now eligible for veteran events should he wish to pick up a few injuries.