CITMA represents the interests of over 1600 trade mark and design professionals, and strives to bring recognition to the work they do.

Tania said: “I am excited to take on this role at such an important time for our profession. Brexit will make changes and I am aiming to ensure that we are well placed to take advantage of the new opportunities it will bring.”

A Chartered Trade Mark attorney and also a qualified Barrister, Tania has headed the London Trade Mark team at Withers & Rogers for the last 12 years. She is also a member of the firm’s Contentious Practice and Design group.

The firm would like to congratulate Tania on her appointment. 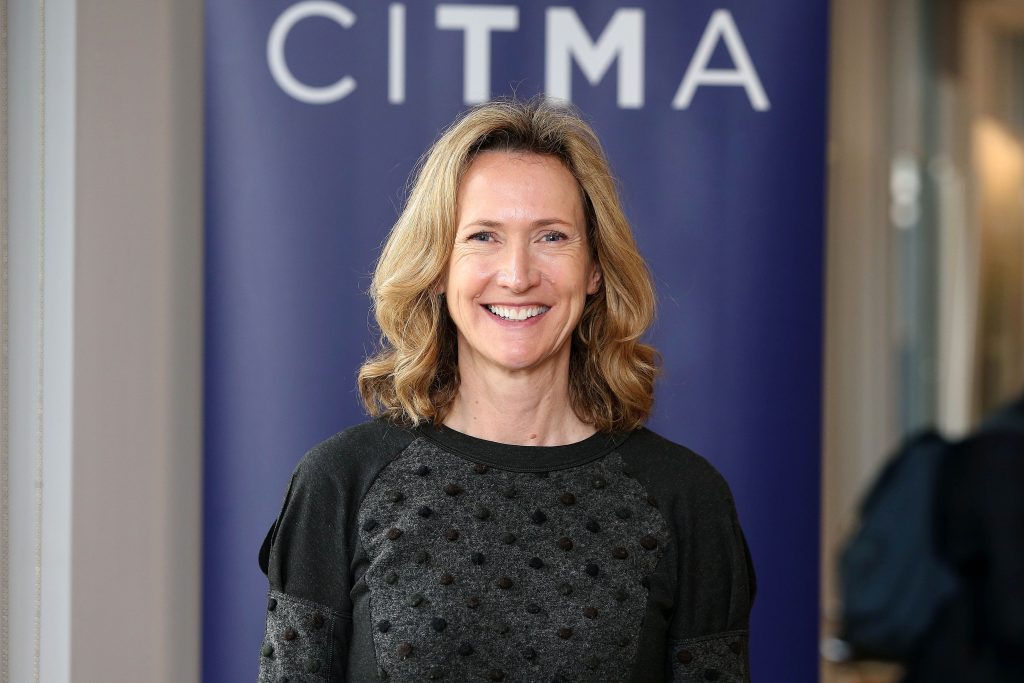